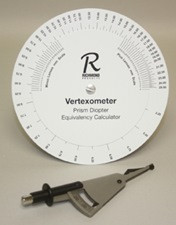 Measures vertex distance between Cornea and trial lens to compare with lens mounted in a frame.

Having the patient close the eye and one end of the instrument or caliper resting against the upper eyelid and the other pressing against the back of surface of the spectacle lens. The scale of the gauge automatically compensates for the lid thickness.

The conversion scale permits recalculating the effect of any difference in vertex distance between the Trial Lenses and the resultant spectacle Rx which can produce an error in the effective power of the correction. 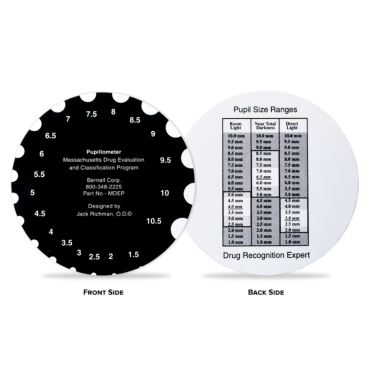 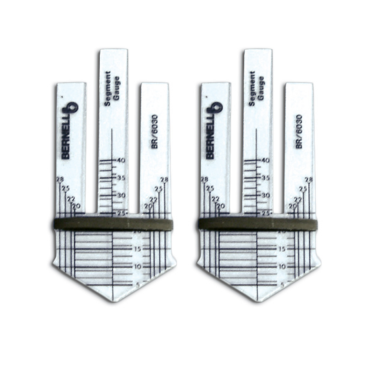 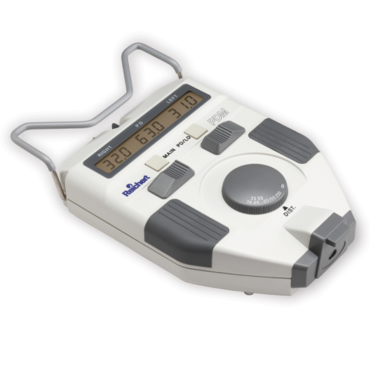 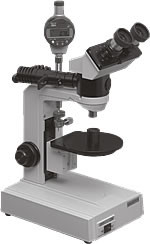 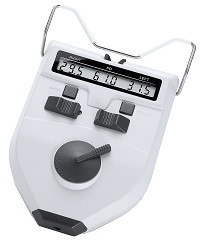 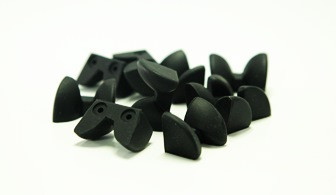