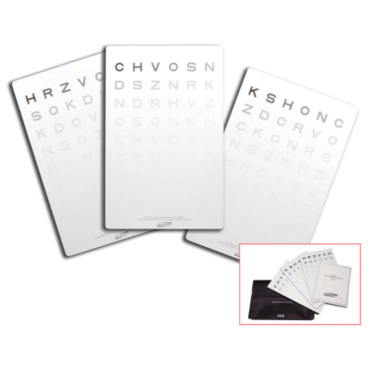 The Mars Perceptrix Letter Contrast Test Set is unlike many other contrast tests that merely assess visual acuity using low contrast targets, the Mars Perceptrix low contrast test is a true contrast sensitivity measure that indicates the lowest contrasts your patients can perceive, rather than the smallest letters they can identify at some low, arbitrarily chosen contrast. With the Mars test, it is the contrast, and not the letter size, which diminishes from the beginning to the end of the charts.

The letters are large, ensuring that most patients, even those with low vision, can see them. And because research has consistently shown that large letters are identified by the most sensitive of the size-tuned spatial frequency channels from the visual system, the Mars Perceptrix contrast test accordingly yields the sensitivity of the most sensitive channel and the visual system as a whole. 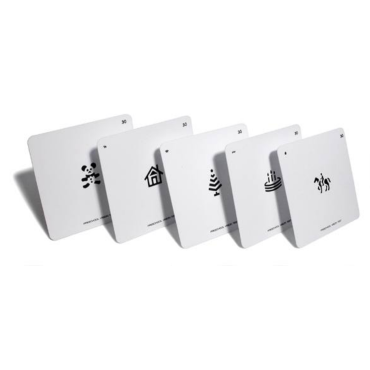 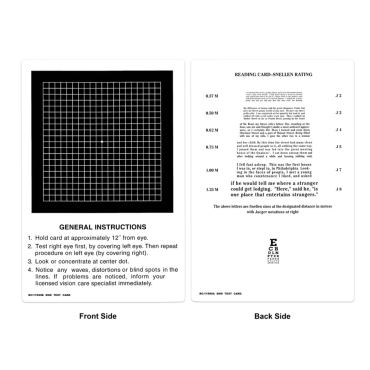 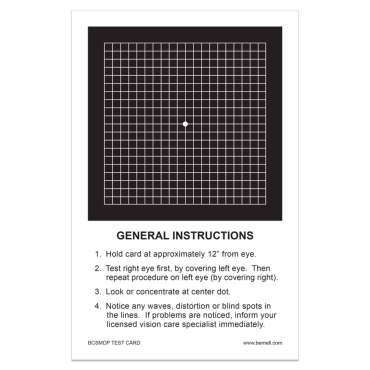 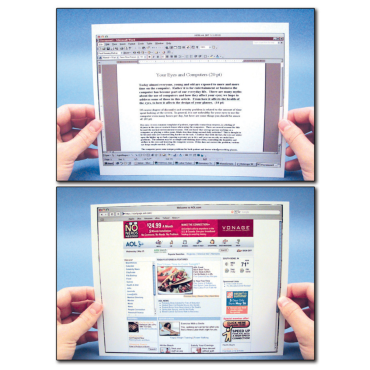 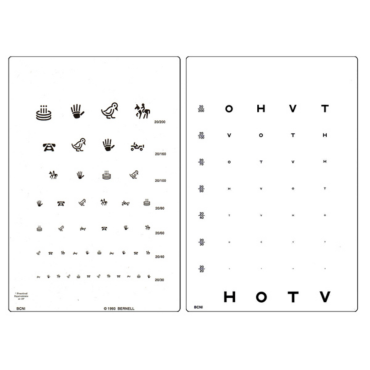 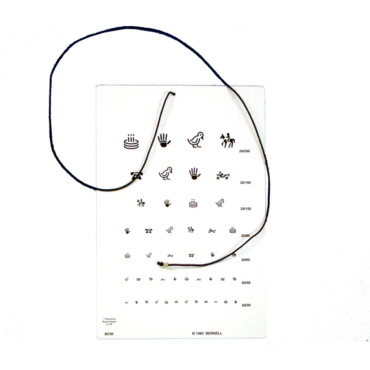