Eye-light’s patented photobiomodulation technology solicits cells’ mitochondria, triggering biochemical and biophysical reactions that stimulate them to a better protein synthesis as well as generating endogenous heat through increased ATP generation. Thanks to the near-infrared emission of light, the tear lipid layer is increased and stabilized.

LLLT can be safely performed on all patients independent of skin pigmentation and directly treats the eyelids and the periocular area.

Fast and Easy Treatments For Staff and Patients Alike 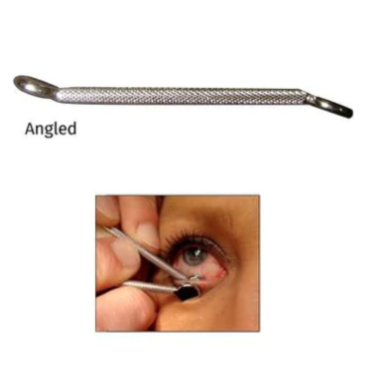 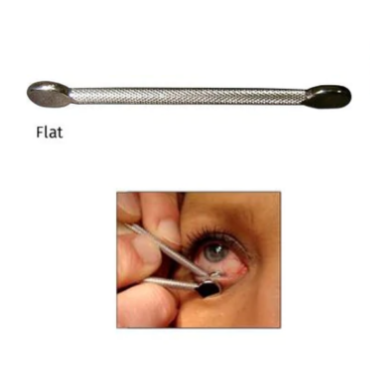 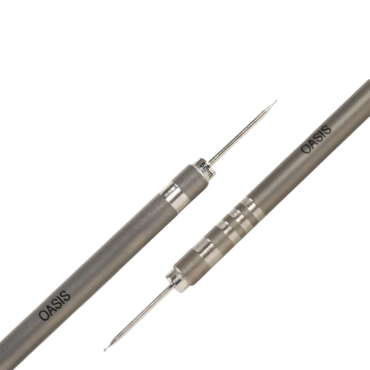 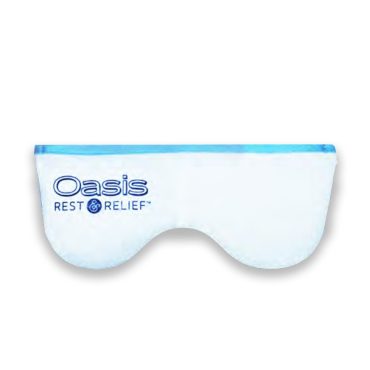